This was quite a surprise for me when I woke up on the morning of the 4th of November, 2016. Aside from the overwhelming response I got from all of my readers over at Wattpad regarding a simple story that I wrote – I woke up to this wonderful news from Wattpad themselves, as well.

Translation: Many months have already passed, over 140,000 stories joined The Wattys, the largest online writing contest in the world.  Your story was one of those and we are glad to tell you that your story won the 2016 Watty Award under the category: Writer’s Debut.  Congratulations!

Take a few moments to do the happy dance, pat your back and tell everyone of the good news!

I never expected to win.  I never really expected for anyone to actually take the time to read my stories (given that I know that I am not one of the better writers anywhere).  So when I placed that hashtag (#Wattys2016) on my story – I didn’t expect that it would get noticed.  I was only thinking at the back of my head, “Well – it’s just a hashtag. Might as well put it there.  Who knows?  Someone might notice it.”

With that being said – I would just like to say THANK YOU! This wouldn’t be possible if not for all of you, the readers of this simple story of mine. (Check it out if you like over at Wattpad: Sa Tamang Panahon under username: wuthie16)

Aside from Richard and Nicomaine – my muses, the ones who this story is dedicated to and the ones who inspired me to pick up my dusty pen and write again – YOU, THE READERS, would be my inspiration for continuing on with this.

You all stuck with me and pretty much told me – YOU CAN DO THIS.  YOU GOT THIS.

So thank you. From the bottom of my heart. Sobrang salamat po. 😘☺️💛 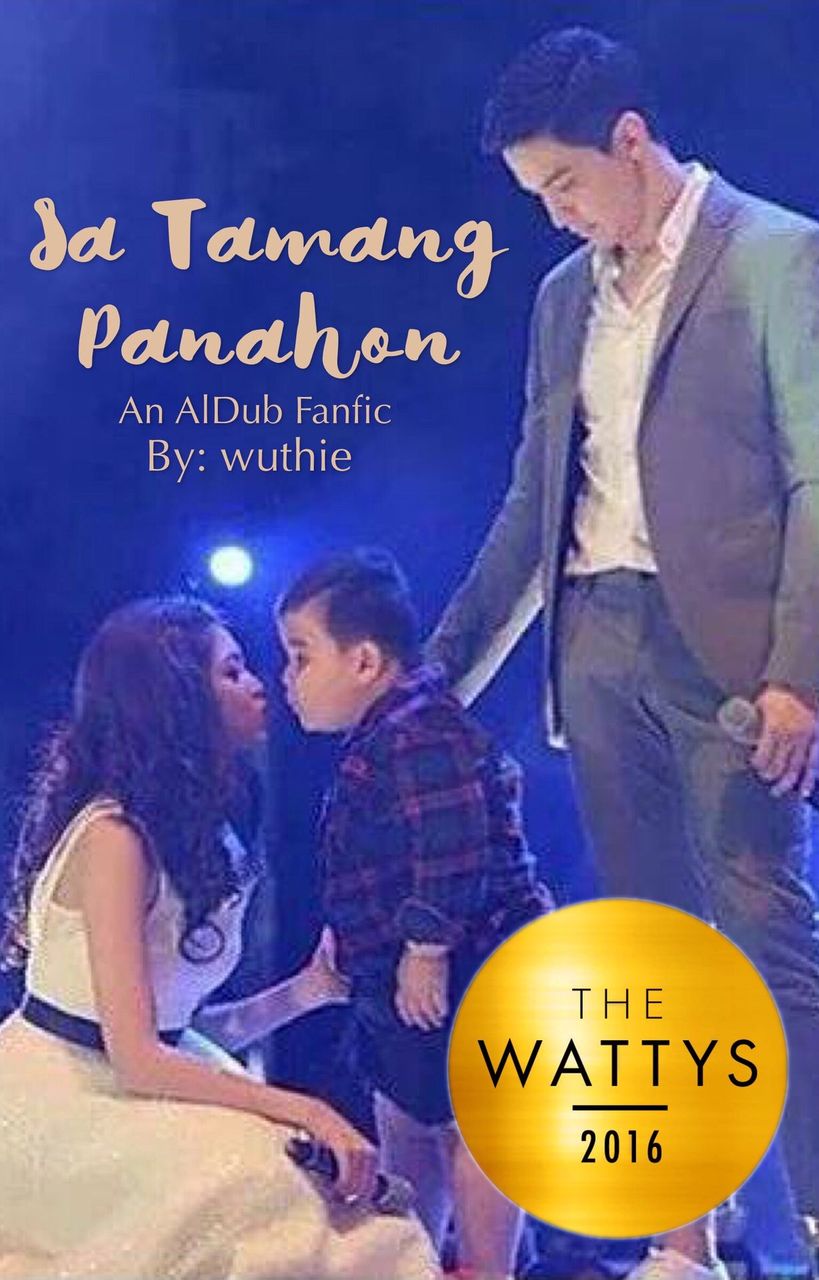